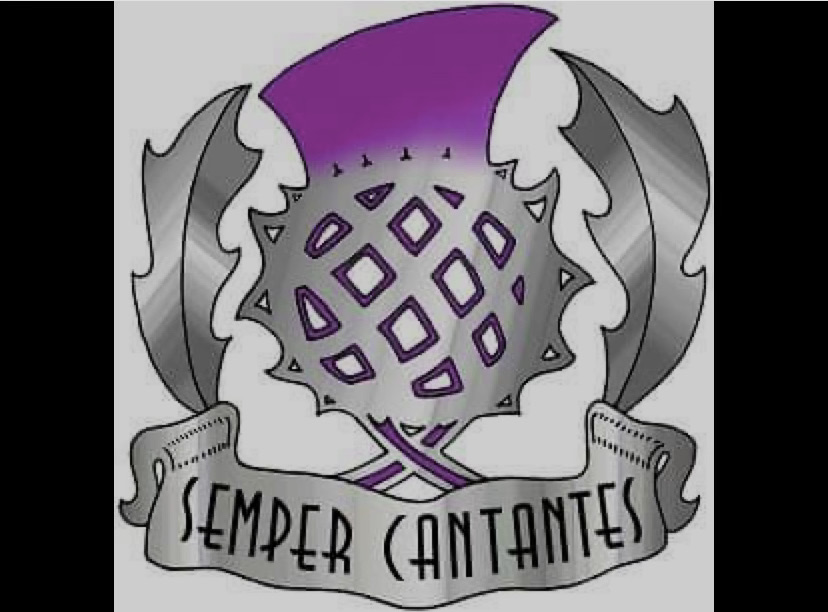 The choir now known as Edinburgh Police Choir began life in September 2008, when employees of Lothian and Borders Police (both officers and civilian staff) met to discuss the viability of a workplace choir. After a few meetings and some test rehearsals the Lothian and Borders Police Choir was officially formed. The group’s first performance was just weeks later at the force’s Christmas carol service.

But it soon became clear that the choir could not raise the numbers needed to perform from the ranks of the Police alone, so friends and family were invited to join and members were recruited from the other emergency services and the wider community - which is the still the case today.

The choir quickly established a reputation for high quality performances and interesting arrangements of popular songs, including some unique mash-ups. This reputation has grown over the intervening years, under the guidance of four different musical directors and audiences have always been highly complimentary - including sell out crowds at Edinburgh’s Usher Hall and Festival Theatre.

In the early days the choir had close links with Tayside Police Choir and the Peebles based InChorus choir and regularly performed alongside these groups at weddings and charity fundraisers. More recently there have been collaborations with the Blue Light Choir from the North East of England and the British Police Symphony Orchestra. Over the years the choir has also shared stages with some big names in the music industry - Scottish singers Dougie MacLean and Mairi Campbell, Spandau Ballet’s Tony Hadley and rock super group Foreigner.

In 2011 the choir appeared at one of Scotland’s most famous and loved music festivals, ’T in the Park’, where they delivered crowd pleasing flash choir performances across the site. The group has also flashed at the Edinburgh Festival Fringe, Edinburgh airport, a member’s wedding and in numerous public houses after performances!

In 2011 the choir also travelled to New York to take part in the tenth anniversary commemorations of 9/11 - these included the NYPD Remembrance Ceremony at City Hall and an event at the British Garden of Remembrance at Hanover Square for the relatives of the 67 British people killed in the terrorist attack. While in New York the choir also sang on the subway, in Pennsylvania Station, at Columbus Circle by Central Park, on the famous Red Steps in Times Square and in numerous of the cities parks. They also recorded a mashup of Amazing Grace and The Star Spangled Banner at the famous Skyline Studios. 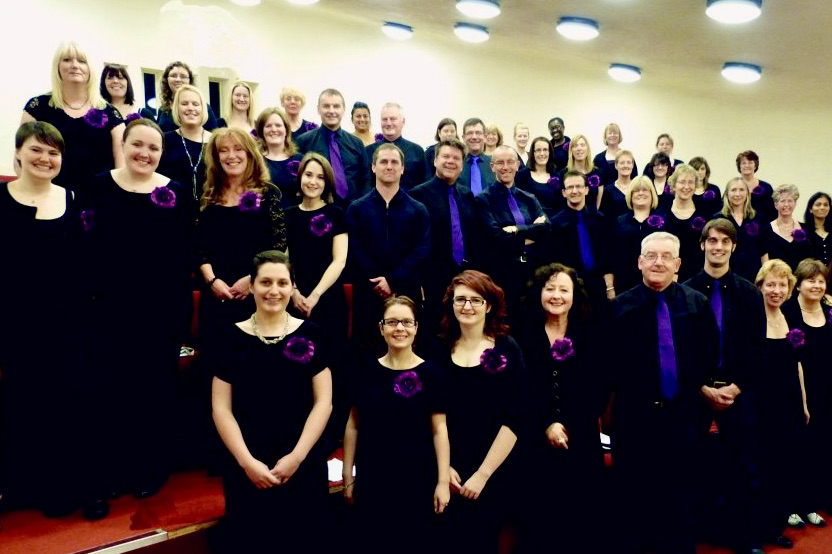 In 2013 Policing in Scotland was overhauled and one national force was created; this led to the choir being renamed the Edinburgh Police Choir.

In 2015 the choir was selected as one of four ensembles to provide the soundtrack to the Festival of Light, which formed part of Edinburgh’s Christmas. As a result thousands of people heard the choir sing, while being dazzled by the light installation feature on the Royal Mile. And in 2019 the choir’s rendition of Christmas carol Lully Lulla Lullay was selected as one of five amateur choir recordings to be featured on Classic FM during the festive period.

Also in 2019 the choir joined forces with Sky Arts to take part in the British Songbook Project, which culminated in a performance at The Sage in Gateshead. Later in the year it formed part of a massed choir at the Royal Albert Hall in London to sing in a concert in aid of the Care of Police Survivors charity.

Throughout its history the choir has helped raise lots of money for a wide range of good causes in Edinburgh and beyond. Every year the members nominate and select a charity to receive monies raised from performances and the group regularly appear in fund-raising concerts. The Scottish Air Ambulance, Corstorphine Dementia Project, Maggie’s Edinburgh (cancer support) and Erskine care homes are just some of the projects to benefit from the choir’s efforts. Most recently the choir donated £1000 of saved hall hire fees, due to COVID 19, to Kindred Scotland.

The choir has previously taken part in numerous competitions - the Manchester Amateur Choral Competition, the North Wales Choral Festival and the BBC Choir of the Year. There have been some podium finishes and the accolade of Choir of the Day, but the focus of competitive events always has been and always will be to challenge members to be the best they can be and enjoy the collective experience of a big event.

Sign up for email updates about our latest news and events.
#singsmilebelong